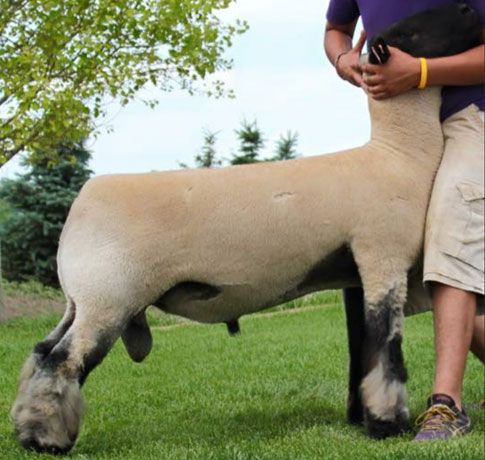 I first saw Fully Loaded at Sedalia in 2014. He was the third high selling ram at $17500 and sold to Sloan Club Lambs. They bred his two seasons and retains to of his rams lambs and numerous ewe lambs. We had the opportunity to purchase him this last spring and feel he will add that next dimension to our breeding program. He is super stout with a Huge loin and hip, deeply muscled but still maintains a cool profile. We are excited to see his first lamb crop here in 2017! He is rightfully named – he IS Fully Loaded!! 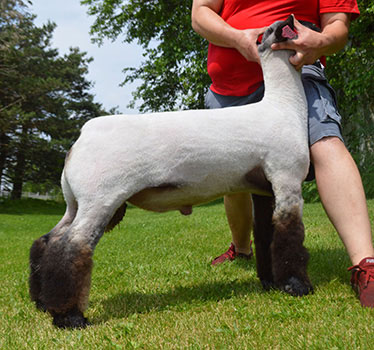 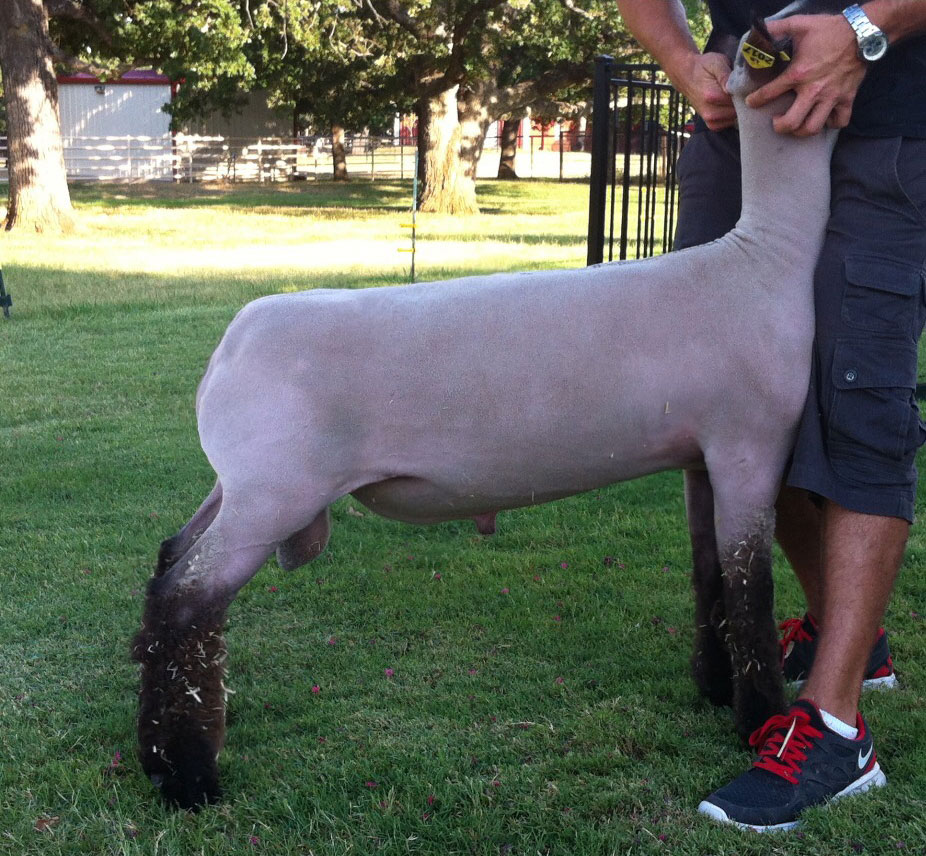 We are pleased to introduce Hound Dog!

Genetic predictability makes Hound Dog invaluable to our young breeding program. His sire took the industry by storm in 2012 and his Swamp Donkey dam generated one of the most talked about flush groups for Allred-Elliott. Flush mates include both Dirty 30 (Elliott/Hindman/Middlesworth) who has produced champions at NAILE and Star of Texas, among others, and Integrity (Begalka/Elliott) who sired the Reserve Champion at Houston this year as well as multiple other champions for Begalka. If unique muscle shape, an organized skeleton, and a modern look are priorities of yours, you better pay close attention to Hound Dog and his offspring!

In 2013, Hound Dog only sired 11 lambs, but the performance by those few was very exciting including Reserve Supreme Champion Breeding Ewe S.A.L.E and Reserve Grand Champion at the TJLA Fall Classic.

Continue to watch for Hound Dog lambs in the show ring this year! 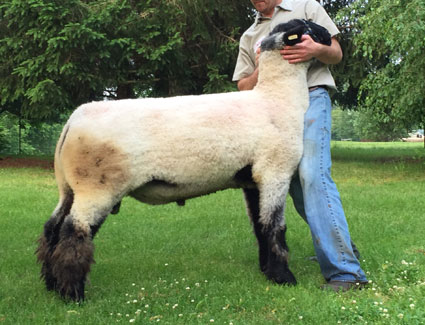 We were excited to be able to lease this buck for part of our 2016 lamb crop. He was bred by Chabot and is owned with Ryan Sorenson of Ohio. His breeding is Huddle Up X Aviator ewe (dam of Guapo). We was mainly bred to Hound Dog daughters and we are pleased with how these breedings turned out. It will be excited to see his offspring hit the show circuit! 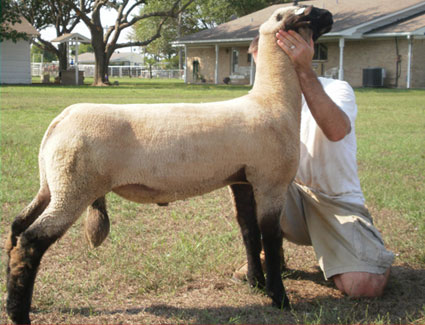 Entourage is sired by Authentic and backed bu the legendary Composure on his dam side. He is flawless from the side, genuine in his skeleton width, stout in his bone work and realistic in his muscle shape! 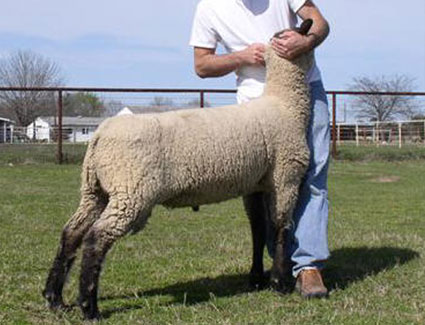 Co-owned with Cody Livestock, Bred by Elliott, sold to California 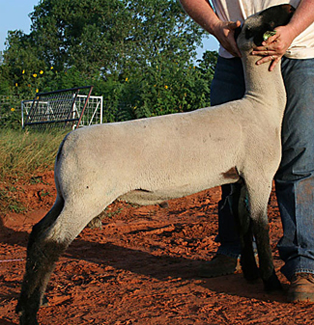 Thank you Darick Chabot for allowing us to breed ewes to this ram and we are happy to have several daughters of this notable ram in our flock!!